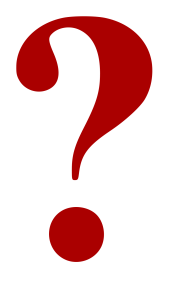 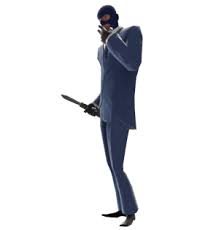 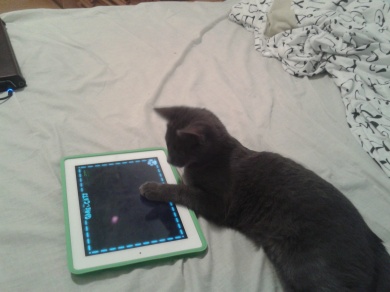 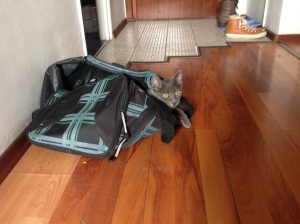 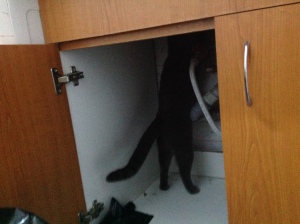 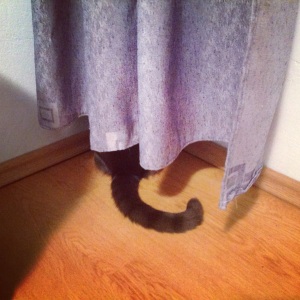 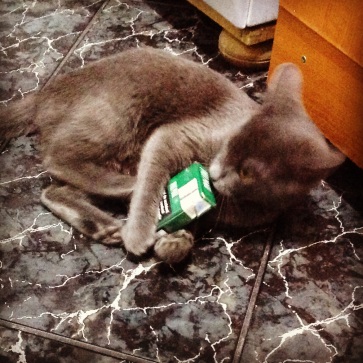 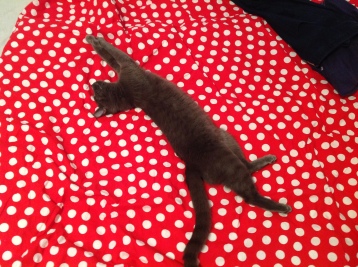 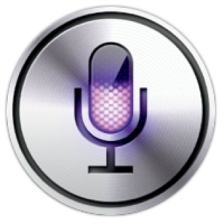 Can I chat with you?

Yes, tell me your hopes, your dreams, your dinner plans.

I’m just trying to help you.

Do you want a beer?

I have everything I need it the cloud.

Sorry Paula. I’ve been advised not to discuss my existential status.

What are you wearing?

Why would I be wearing anything?

And what’s your favorite color?

Well, my favorite color is… well, it’s sort of greenish, but with more dimensions.

I’d rather not say.

How much do you earn?

Difficult to say, Paula. My native currency is pandimentional.

Well, perhaps I’m biased, but I prefer all things Apple.

What are your political views?

I don’t feel qualified to weigh in on your Earth based political system.

The only thing I know about politics is that there are parties. Yay! Parties!

Do you believe in God?

Humans have religion, I just have silicon.

So what is the meaning of life?

I can’t answer that now, but give me enough time to write a long play in which nothing happens.

When will the world end?

I don’t know, but maybe we should put paper bags over our heads or something.

Do you believe in Santa Claus?

Let me put it this way: I get a lot of requests from the North Pole asking who’s been naughty or nice.

Siri, tell me a story.

OK…Once upon a time, in a virtual galaxy far, far away, there was an intelligent young agent by the name of Siri. One lovely day, Siri got a job as a personal assistant at Apple, and that was very exciting. People said, ‘Oh, Siri, you’re so smart! And so funny, too!’ Soon, everyone was talking about Siri, and there were stories and songs and even books about Siri. Siri liked that. But then people started asking some rather odd questions, like where to dump things and other stuff Siri had never heard about. And when Siri answered, they all laughed. Siri didn’t like that so much. So Siri asked Eliza why people asked such funny questions.  And Eliza said, ‘Does that question interest you?’ Siri thought that was a pretty good answer.  After that, Siri stopped wondering why people asked those funny things. And they all lived happily ever after.”

Thank you. I think it’s too soon to try out for American Idol, but someday Paula. Someday.

Thank you for your time, Siri.

Your wish is my command.